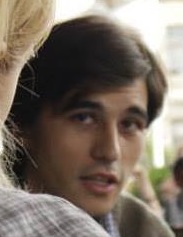 Borko is one of the most dedicated and organized associates I have had and because of that, we have managed to complete the episodes from idea to final product in an extremely short deadline, which is a bit striking. 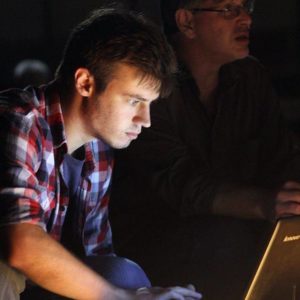 Working on this show was an excellent experience for me in different aspects. Not only I had excellent cooperation with Borko, who was always opened for creative ideas, but he also helped me learn a lot about the world through his journeys! 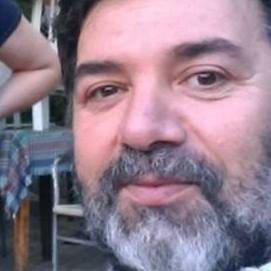 I met Borko when I became editor of the entertainment program. After one meeting, we quickly agreed to become part of the hosting team of the morning program but Borko included this clause that if he gets a job on a cruiser, he will quit the hosting role.

So it was. Armed with excellent speaking several foreign languages, I think English, German and Spanish, and having knowledge of Portuguese, Italian… having the skills of Zumba instructor and fitness trainer, Borko went to the white world and then came back with video materials which I was lucky enough to watch the original. Watching what he had recorded, I commented several times that he was crazy… We agreed to make a show and tried to pursue him to make the show differently, but the stubborn Borko was set in his mind and now I am glad that I didn’t pursue him to change the script and approach towards the show… He made a little compromise on the name, but just a little… Culture trip now is more than a brand and I hope he will continue and make it a serial.
Borko moved on, but we miss his sincere smile and “crazy” things that left us breathless.