НАША ТВ
Home WORLD TRAVELER FOR THE PROJECT about PROJECT 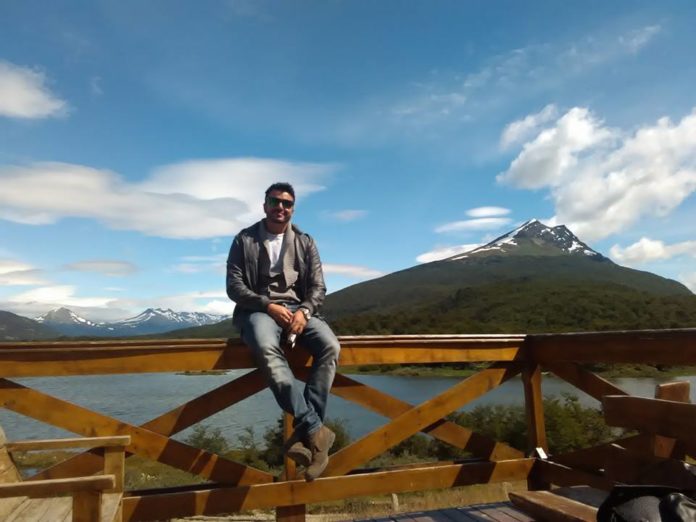 We, on the Balkans, are usually taught to have vacations in Greece or Bulgaria, to known destinations, Turkey at the furthest. Even if go to other destinations, that is mainly a vacation, meaning to eat, drink, sleep, maybe swim a little and make conversations with someone who speaks a language similar to ours.

I never wanted to go on a vacation but I always wanted to travel. When I was 20 years old instead of going to Bulgaria with my friends, I travelled alone with a train throughout the Balkans. Instead of going throughout Europe with my colleagues for a final year of faculty excursion, I decided to indulge myself in a month-long spiritual trip to India. That is why when I got the opportunity to make a video around the world by working on a boat, I decided to find the undiscovered faces of the destinations, and because I have a masters in intercultural communication, to get to know deeper every culture I meet.

The CULTURE TRIP show encompasses around 100 destinations from 50 countries in the world in 24 episodes, with special accent on what makes these cultures specials. The secret of the Brazilian people for the happiest nation in the world; how Polynesians managed to achieve incredible peace; how people in Singapore from one of the poorest become one of the most successful people; how Norwegians are so modest and how Arabs can make such incredible modern castles out of sand.

So if you want to learn something new about the world, which will not come from Wikipedia, and if you want to see how ordinary people from different ends of the Plant live, then don’t miss the CULTURE TRIP show.