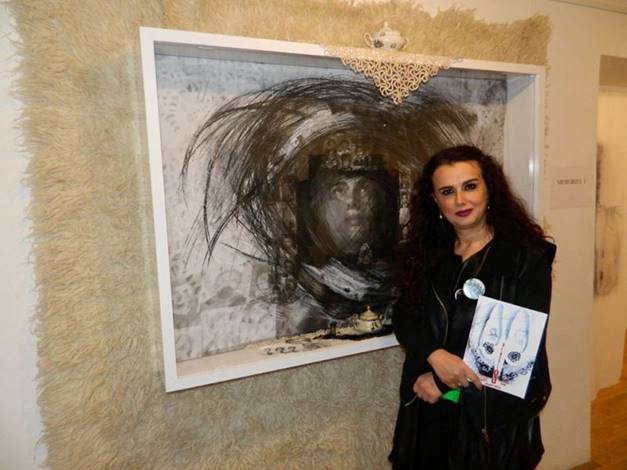 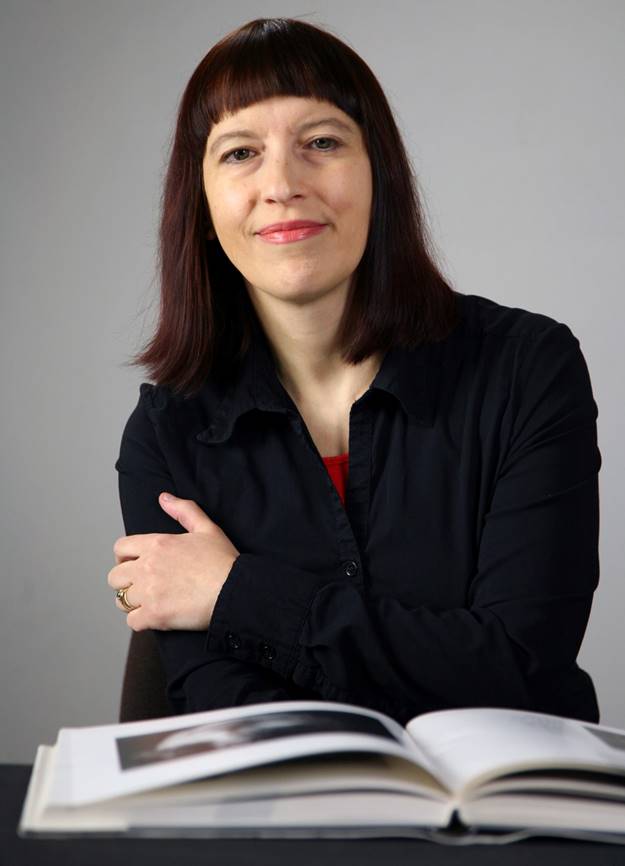 Following her clever and well-prepared conversations in which she managed to bring out the most secret thoughts of the interlocutors in a culturally, dignified, professional and very human way, I always thought how nice it is that Tea Begovska, so young and so mature, offers us the belief in her generation as a generation of people who could improve the society, culture and strengthen the criteria and standards of work, creativity, communication and responsibility. When Tea Begovska called me with a desire to make a conversation about KULTURO, I thought that a miracle was happening to me: she didn’t even know she was two meters apart from the TV screen for me, even though we were thousand kilometres apart, and I didn’t even know that Tea knew me in a different way. What a great meeting the show was as such! I was neither nervous nor intimidated as we talked through many topics, and I had no sense of being recorded while talking. At the contrary, it was a warm, frank and open conversation between two contemporaries who, whether they like it or not, are very outspoken.  I have always appreciated the courage and awareness of people to speak the truth and nothing but the truth. Tea asked me whatever questions she wanted, I answered everything I thought, as if we were connected by an old and long friendship, so we did not spare the system, or those who create it, but we also did not forget what is good and important. Usually after appearing in the media I feel empty and exhausted, but after talking to Tea about KULTURO I felt complete and relaxed.

The conversation with Tea Begovska shot in MNT was not what I had imagined before. Let me just say it was a completely spontaneous conversation and nothing came out of me getting ready beforehand. I shall non-modestly point out that together we have achieved the goal of talking about very important situations in the field of art in our country and in the world. The so-called spontaneity in the conversation itself was actually a highly professional “director’s approach” by Tea Begovska. She nevertheless managed to reach me in her own way so that I could share with the public all those thoughts, opinions and views on fine art from many angles: cultural, sociological and philosophical aspect.

The main purpose of this short written address is not just to admire the host skills of Tea Begovska that she really possesses. The more important purpose that I, myself, mentioned in the show is that such shows must exist in the Macedonian ether. There is no need to re-banalize the fact of how important culture is to the creation of a true nation and state along with all the cultural values it possesses and which in turn are intended to testify in future times. 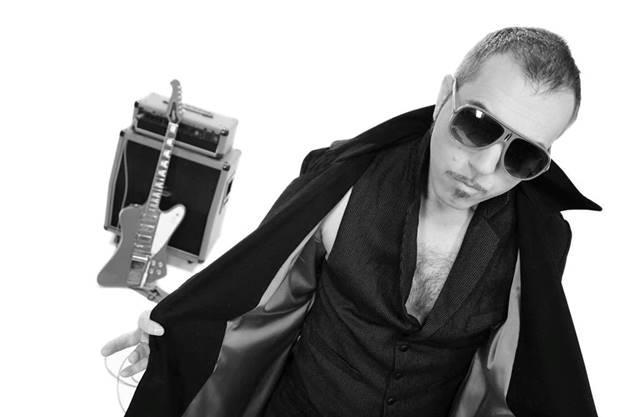 One of my most watched interviews online. A sustained conversation that keeps people to watch all of it. But so is it when it is in a cosy atmosphere with a pleasant and generous host like Tea. 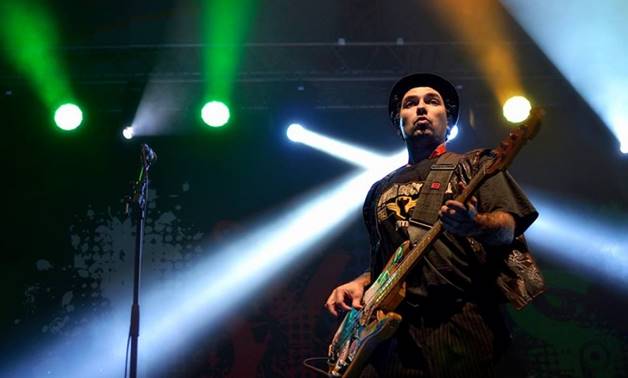 KULTURO – a cultural beam in times of ignorance, kitsch, junk, “tavernism and turbo-folk”! Perhaps the only “TV space” dealing with various cultural topics and areas. From painting to rock’n’roll.  My respects for Tea Begovska and KULTURO and, what would Russians say – “Keep up with the good work!” I know it’s not easy. 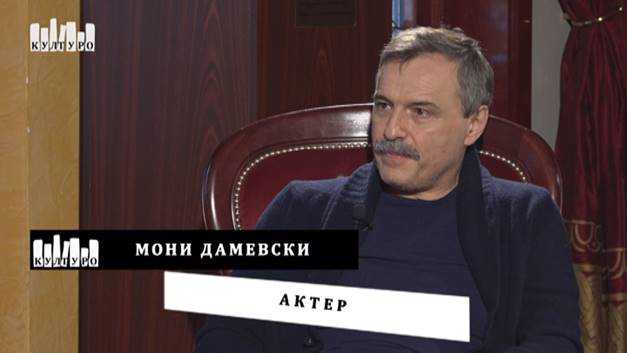 What I think is the most important thing about the KULTURO show is that it is one of the few that can be seen in our media with topics addressing artists, their place and their issues in our society. It is a rare opportunity for us to talk about our occupations, dreams, pleasures and problems in a way that will reach the general public, because I believe that the “ordinary” people in our country know very little or think about the circumstances under which we create art. Through this project our viewer can hear and see why our artistic products are different from those coming to us from other countries in the world, whether through television or in theatres and cinemas.