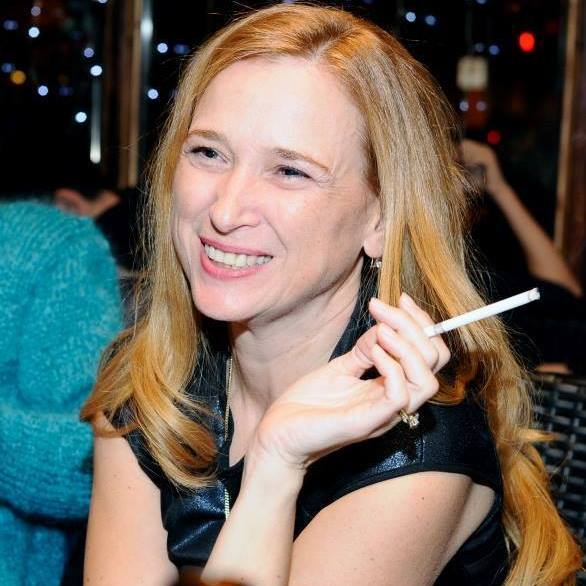 Working for many years as part of the cultural editor’s offices in the daily newspaper Nova Makedonija, as a journalist, and in the Akutel weekly, as an editor, it was inevitable that I, as responsible editor-in-chief of NASHA TV, together with the team, would create a serious, solid and thorough cultural editorial. One of the basic postulates upon which NASHA TV’s concept is built is the CULTURE. Culture that includes art, aesthetics of everyday life, the culture of living, of behaving…. KULTURO corpus emerged from the branch related to Macedonian art and Macedonian cultural heritage and became an appropriate and ideal complement to the projects that have been a hallmark of NASHA TV since its inception – Macedonian feature and documentary films, Macedonian theatre performances, Macedonian dance and music, Macedonian exhibitions…

We imagined it in the following manner:

KULTURO FORUM – debate show – to talk about things that usually are not talked about on television (the television most often treats communal and political issues, isn’t it???) … for the cultural identity, for the literary translations, whether artists live in the wrong time, for poets’ messages, for art criticism which is on the margins, for music and profit, for modern dance, for interior design, independent films, Old Slavic manuscripts, for theatre, for ballet… a sea of topics and dilemmas, essential for culturally and artistically engaged people.

KULTURO INTERVIEW – a non-classical conversation in which the artist – starting from the bards of the theatre, music, film, dance, painting to those who for the first time taste the artistic expression and dream …. both the first ones and the last ones and, of course, those in between. They dream their dream – the art. Fortunately for us, right in front of NASHA TV cameras and from there on the air.

KULTURO PRESS – thousands of events, promotions, press conferences, movie, book, exhibition opening, performances… So I think no other media outlet on the air has so many articles in its culture-marked archive!

NASHA TV’s KULTURO has welcomed them, and they have honoured us with their presence in our projects – more than three hundred artists, cultural workers, professors and all united in one: KULTURO is a unique project and should be nurtured, improved, strengthened, grown… And we couldn’t agree more!