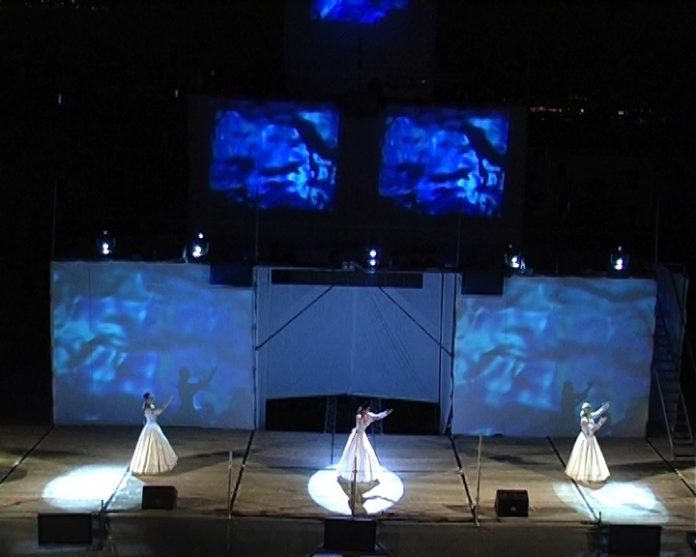 Did you know that you as visitor of any show in Macedonia, with the money paid for the theater show, you only pay 5% of the real value of the ticket!

The remaining 95% is paid by the state. Those 95% are the costs for the venues, for the employees’ salaries, the costs for creating the show (stage, costumes, equipment…)

And you are not going to theater?
If the ticket costs only 1 denar, will there be more audience? YES!

We are poor country and there are many poor citizens, but the Macedonian citizens love THEATRE!

The theater and the intelligence in and around the theater (actors, directors, playwrights, costume designers, scenographers…) has been always bringing change in the society.

The works and the value of these artists were and are an example for the public.

However…. The theatre show and the moment that we are living in and in which we experience it, suddenly is gone.

NASHA TV in its primary concept, has the culture in the center of the attention. The theater art, which in Macedonia has serious roots and rich production, in its core has the art of here and now. For the purpose of continuing the moment of “life” of the theater projects, NASHA TV through the years, through continuous collaboration with almost all Macedonian theater houses is recording and then broadcasting these projects in its programme.

Broadcasting schedule is Sunday at 9.30 pm.