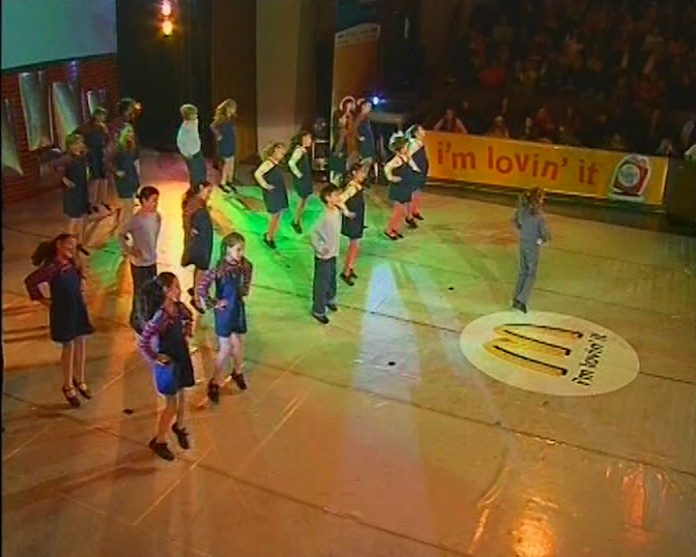 Organized by the Association of Children’s Care and Upbringing of the City of Skopje, on May 23 this year was held the first festival of children’s pop songs written by Macedonian authors and in Macedonian language….This information, published in the daily newspaper “Nova Makedonija” in the spring of 1971, announced the birth of our oldest and most favourite music event for children in our country, “Zlatno slavejche”. A noble idea has become a reality.
Since then, every November, as part of the celebration of the day when the freedom of our city of Skopje was born, November 13th, children’s songs sound to reflect and express the joy of the youngest, their love for the homeland and everything that is peace-loving in the world, their games and first love flashes; their love for books – the sunny temple of knowledge, and so on. Thus, year after year, the fund of songs grew, slowly but surely filling a large void that was felt everywhere, but most of all in the teaching. Children embraced the songs in their mother tongue in their hearts as a wonderful gift of a group of composers, poets, arrangers, conductors. The conductors, the scriptwriters, the performers changed, but something remained unchanged. The will to persevere in the determination – to give the youngest song that is simple, catchy, acceptable for their age. Therefore, “Ej, gulabi, beli”, “Duvna vetre razvigorche”, “Mi podari pticata pesna”, “Kajche”, “Eh, toj Toshe”, “Mojata uchitelka”, “Nikola, Nikola ” and many other songs are sang at birthday parties, in preschools, in schools, and in children’s cultural centres, in children’s resorts… wherever they grow up, study, and socialize.
Today, with undisguised pleasure, we can say that with the production of more than seven hundred compositions, with its artistic and educational function, the Festival “Zlatno slavejche” became a renowned cultural institution and dignity of Macedonian culture. The enthusiasm of hundreds of artists and activists, ennobled by the magic of the song, contributed to the Zlatno Slavejche Festival to grow into a musical event, widely accepted not only by the youngest, but also by all fans of the song. Hence the sincere congratulations of the organizer – the Association of Children’s Care and Upbringing of the City of Skopje and all those who in one way or another were incorporated in every song, in every festival performance. With special respect, we emphasize the invaluable contribution of one of the main creators of “Zlatno Slavejche” – the composer and conductor Aleksandar Dzambazov, the artistic director of the festival.
The “Golden Nightingales” have also been flying and singing outside our country for the past four decades, filling the hearts of children around the world with joy and warm feelings. In Skopje, our “nightingales” were also joined by “nightingales” from other countries in the world, making our festival part of the world culture It is an obligation for all of us to continue the international flight of the “nightingales”, to the joy of the youngest and as a confirmation of our high artistic level.