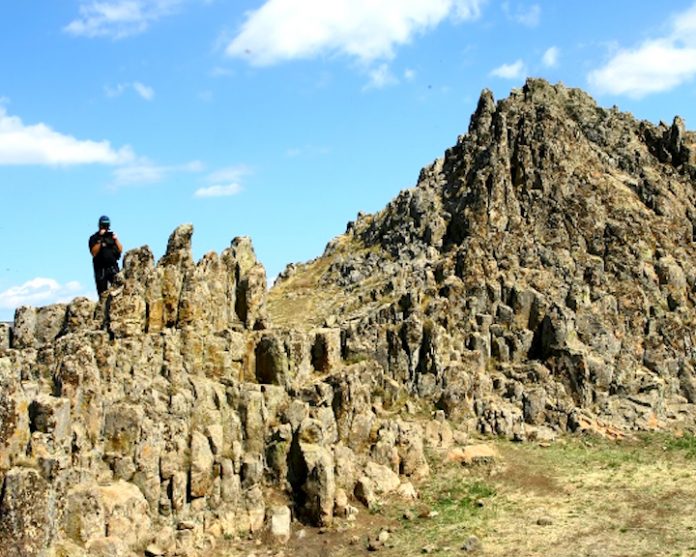 Macedonia is one of the richest archaeological sites on the Balkan Peninsula and without its artefacts it would not be possible to complete the history of Europe and the world. Its cultural layers are rich in remnants of a material culture dating from around 7000 – 6000 years BC to this day.

According to the analyses made in the last ten years, interest in Macedonia’s past in the world, and in our country in particular, is constantly growing. Turning public attention to the archaeological researches has also led to more serious investments in this area. As a result, Macedonia has in recent years been a country of increasing interest to the expert world public.

Therefore, it is rightly expected that this documentary film series will strengthen Macedonia’s portended position as “the centre and pre-source of European culture”, in the words of French archaeologist Dr Catherine Colange.

The primary goal of this project is to present the civilization contribution of Macedonia from the Neolithic Period up to the 19th century to the general public.

It is also particularly important to promote the Macedonian cultural heritage and treasure, to reveal the secrets of the folks who have inhabited these areas and to make a small contribution to promoting the Macedonia brand.

In addition to educating ourselves about our own history, another one of the goals of the documentary film series CV Macedonia is to make us aware and proud of our origins and its key role in the history of European civilization.

The expected results are in line with the pre-set goals of this documentary film series.

They are aimed at acquainting the viewers with insufficiently cleared events and periods of Macedonian history, acquainting the remnants of the cultural heritage on our soil, strengthening the sense of national belonging and pride among the Macedonian people, as well as raising awareness of our significant place in the history of European and world civilization.

We also hope that this documentary film series will spark a wider discussion and polemics among the expert public in the country and around the world, which should result in an initiative to review, verify and further research the exposed data, which will result in the creation of a new, revised and supplemented History of the Macedonian People.