What sports journalist and commentator Zoran Mihajlov knows and remembers is not available even on Google!

In 2017, in London, he received recognition from the Association of Sports Journalists for Special Merits in Athletic Sports as a commentator and journalist at 10 Athletics World Championships and 15 Olympics!

Zoran Mihajlov and his project MAKEDONSKI SPORTSKI LEGENDI are the ENCYCLOPEDIA OF MACEDONIAN SPORT.

What did we shoot and broadcasted?

A huge number of top athletes with significant results, an incentive for many young people to actively play sports.

The younger generations need to get to know the legends.

The author and host of the show, the doyen of Macedonian sports journalism, Mr. Zoran Mihajlov, a witness and chronicler of the most important moments in Macedonian sports history, leaves you with this television encyclopaedia.

This project has permanent archival and historical value, which will grow over time as a result of time distance.

To this date, MAKEDONSKI SPORTSKI LEGENDI has 178 shot and broadcasted episodes. 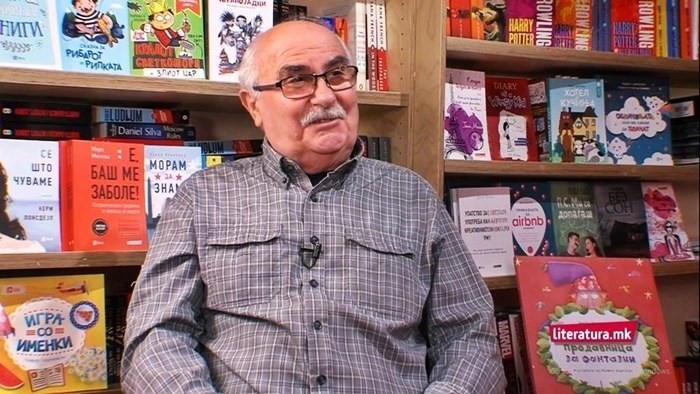