SOON! New television on the air!

“Folk” originates from the German word “Volk” which means “the folk as a whole”. Folk music has certain characteristics but cannot be specifically defined through purely musical terms. One of the meanings is that it refers to “old songs without a known performer”, and another is that the music is subject to an evolutionary “process of oral transmission… modernization and re-modernization of music by the society providing a folk character to music.” Bosnian Sevdah music, Croatian Klapa music, Montenegrin gusle, Kosovo’s shota dance, the Greek Siraki, Macedonian folk-dances…

The Heart of the Balkans in an original edition.

Only on FOLK TV. SOON! 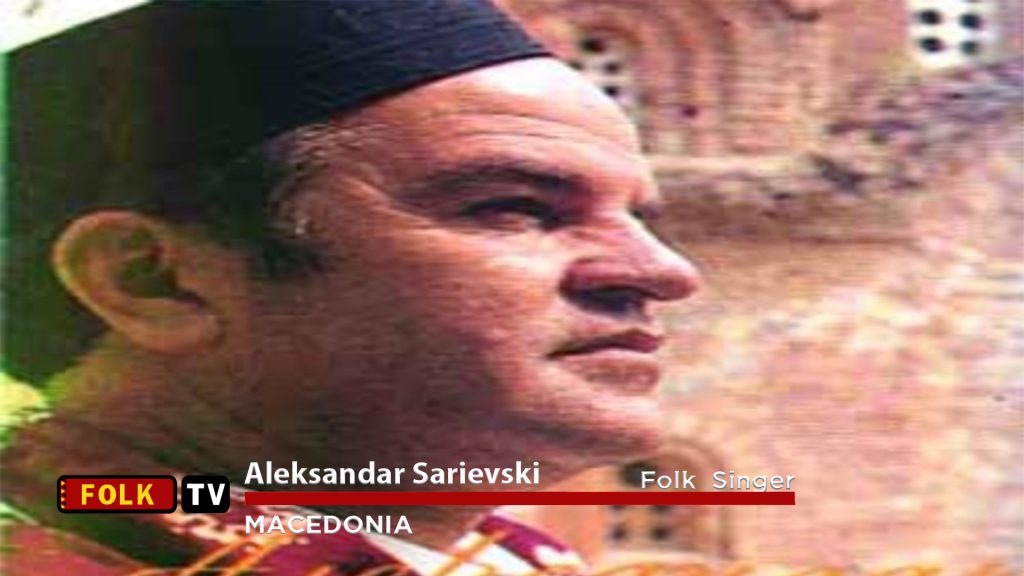 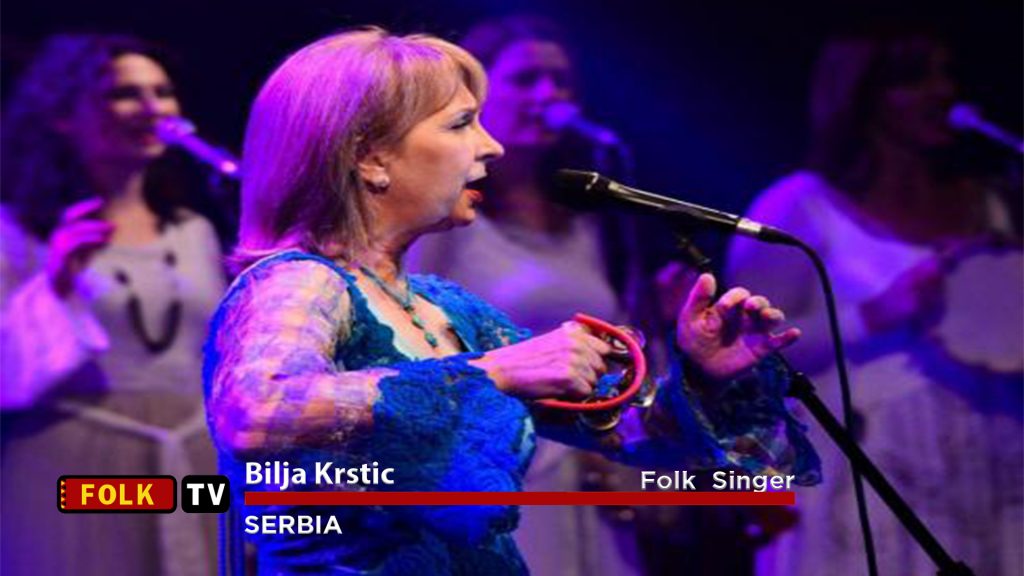 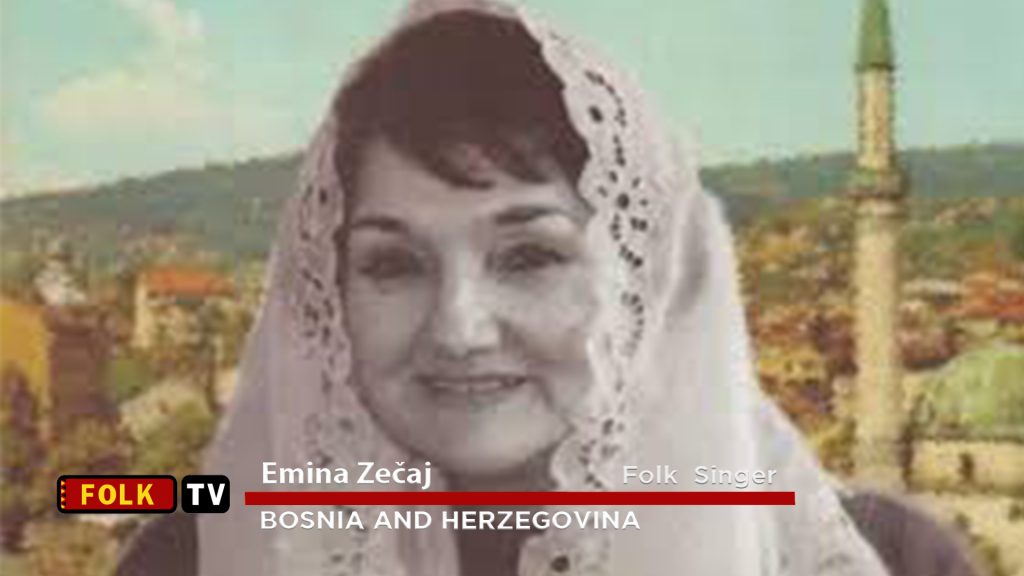 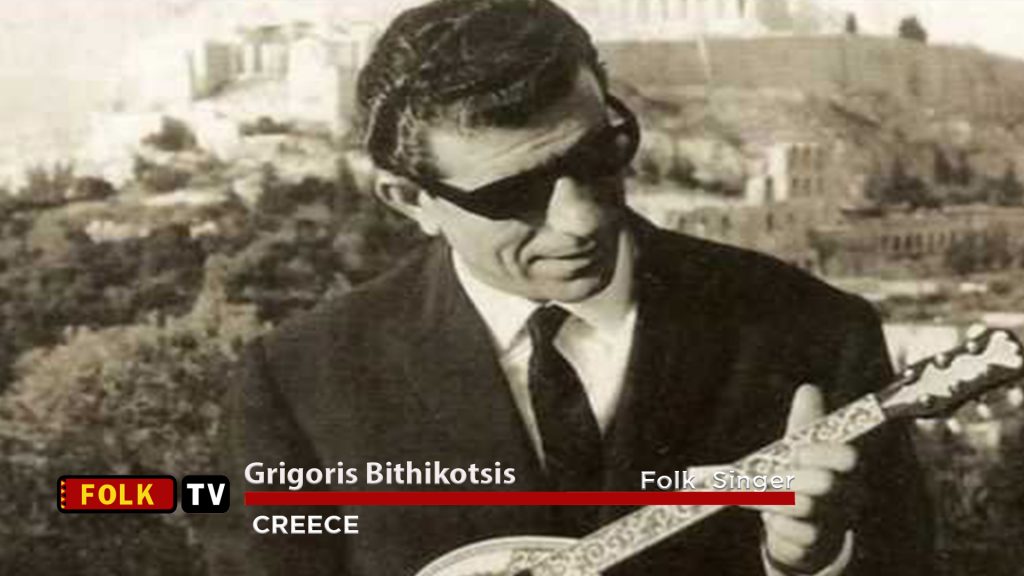 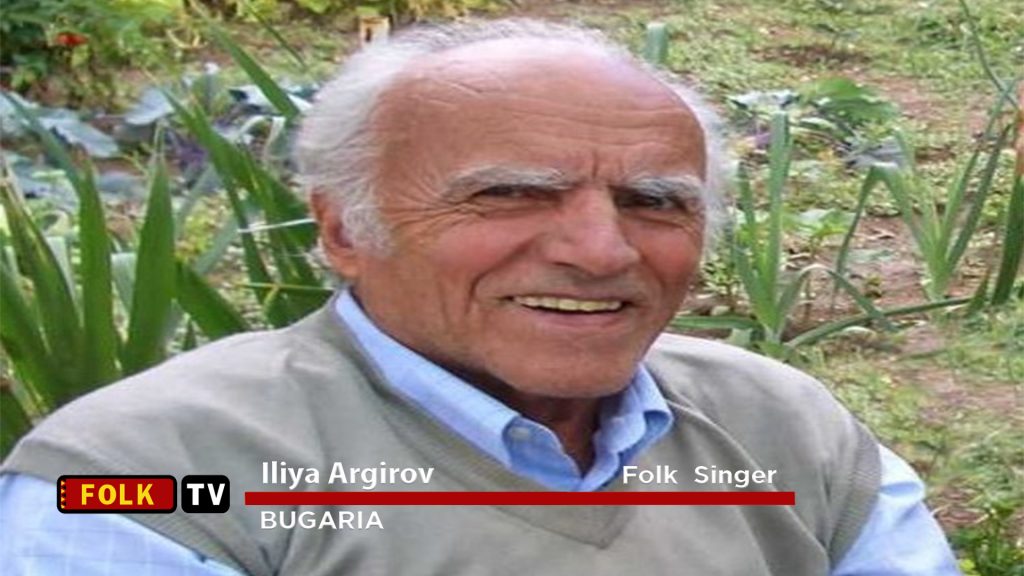 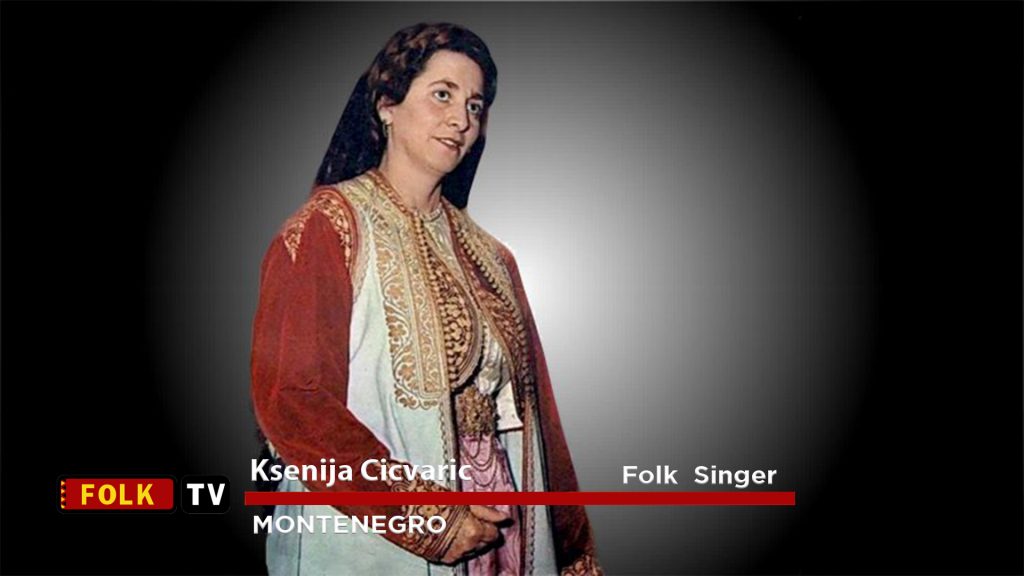 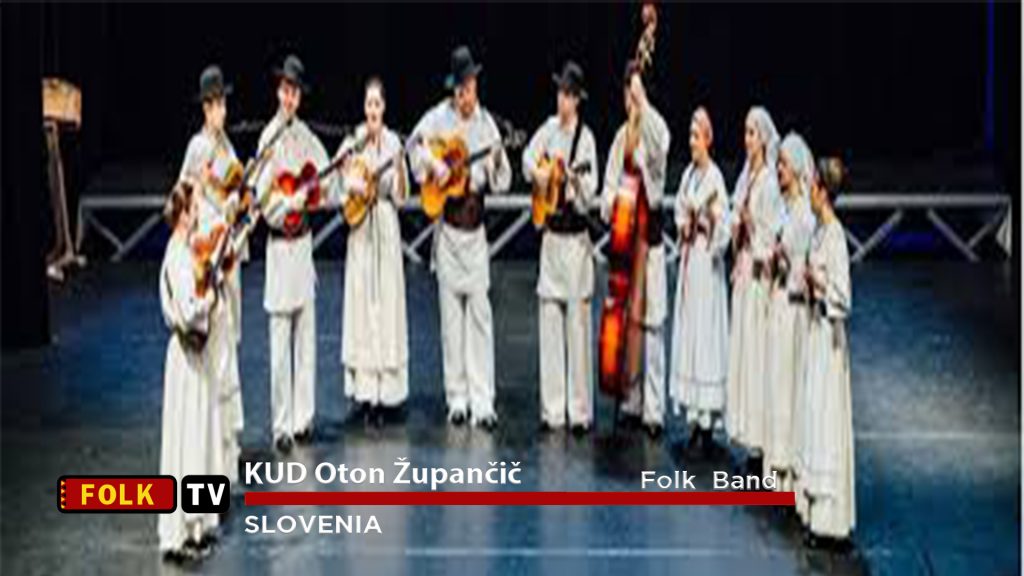 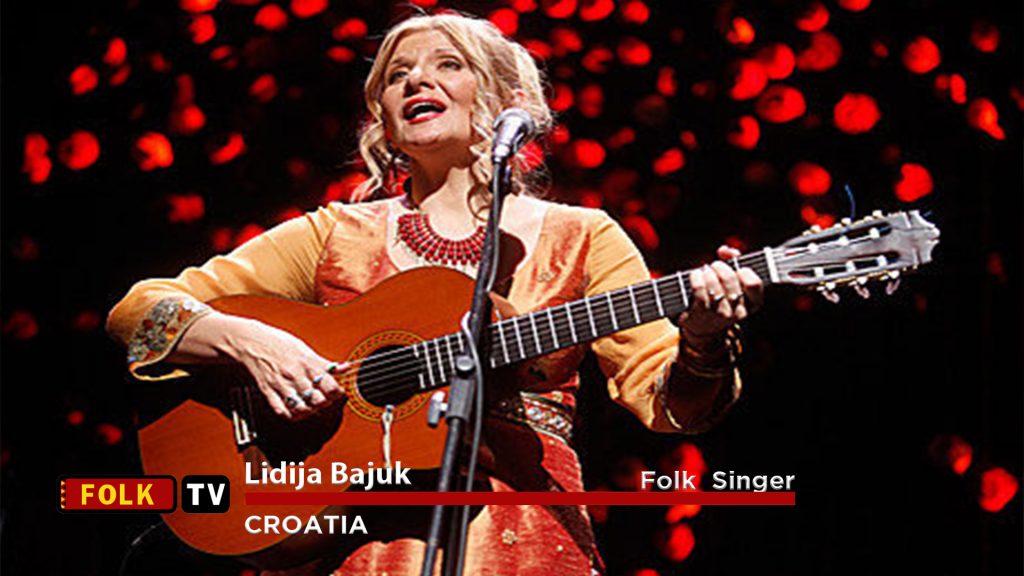 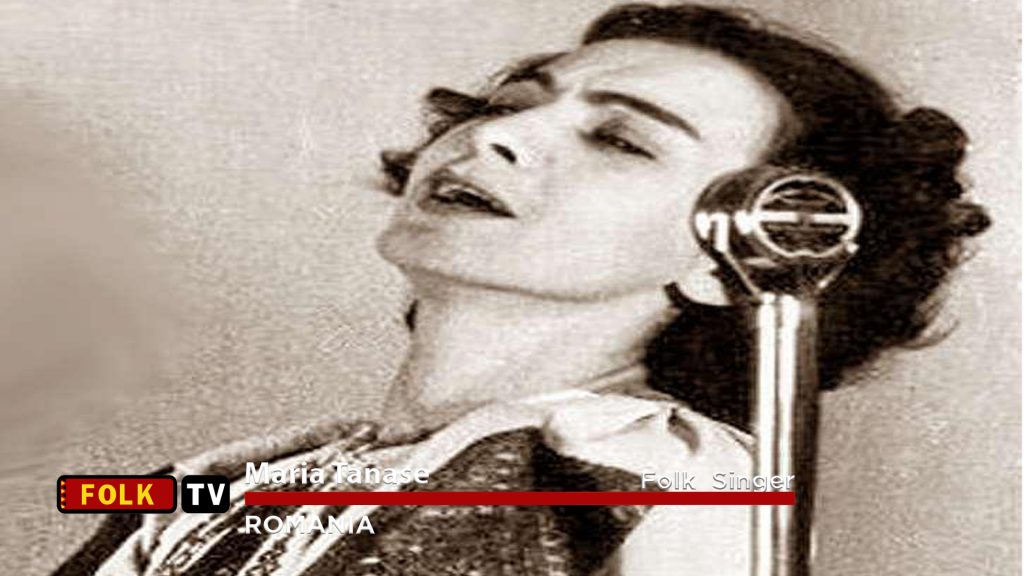 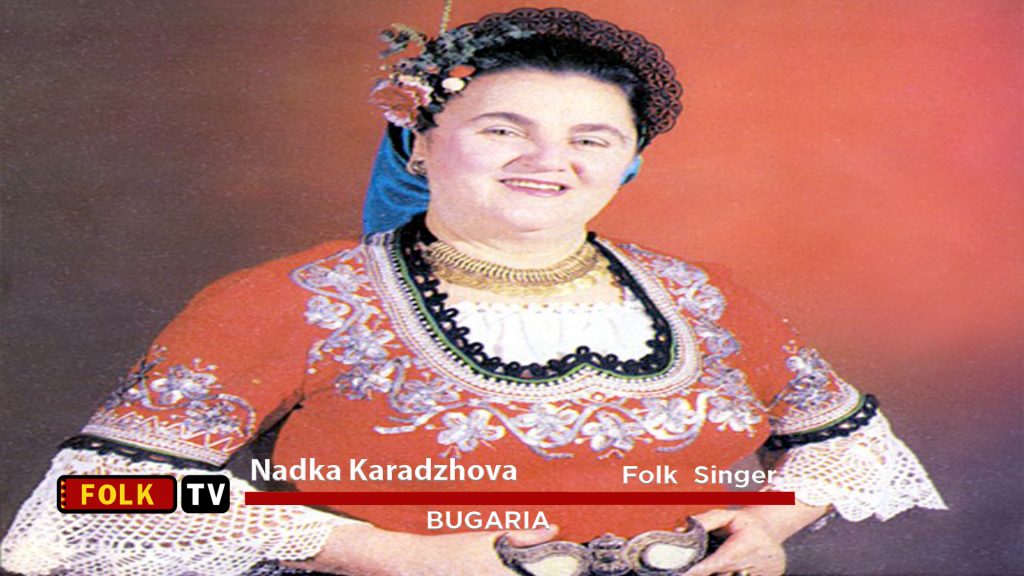 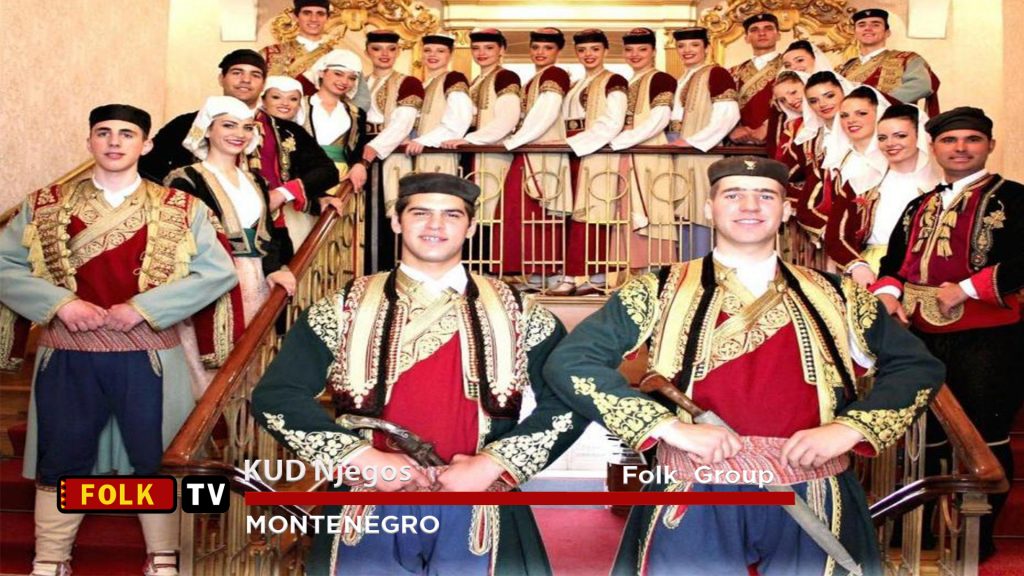 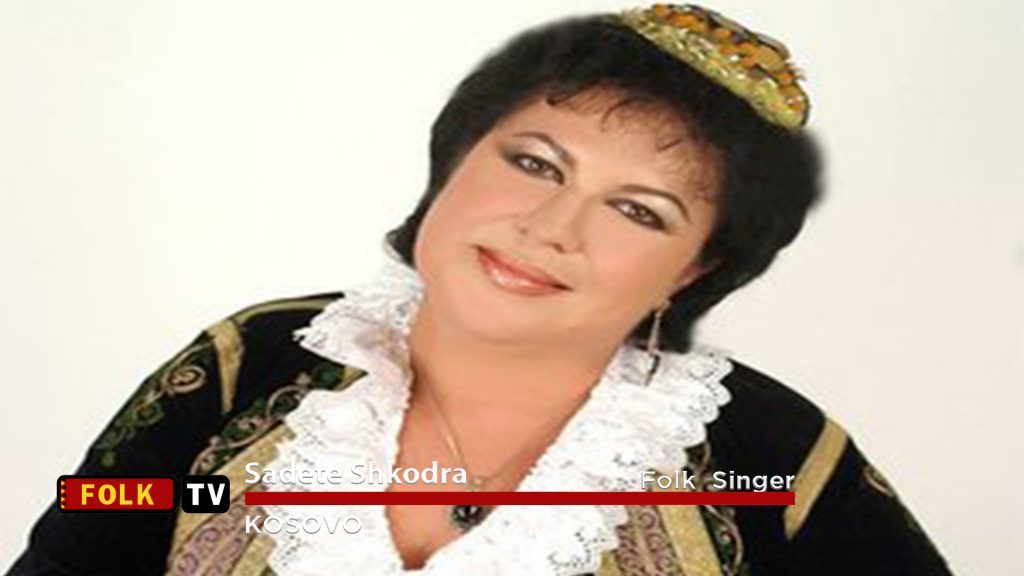 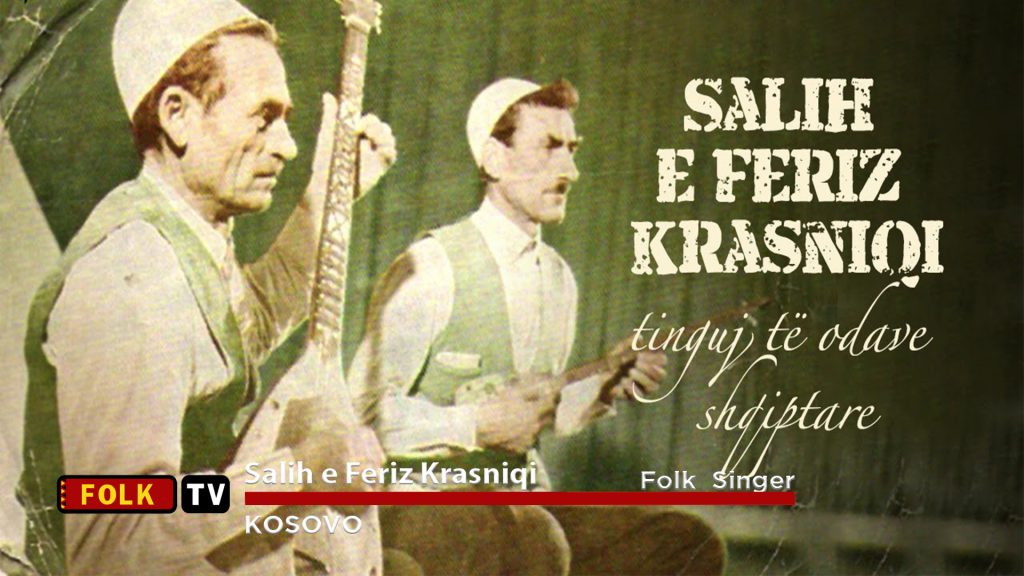 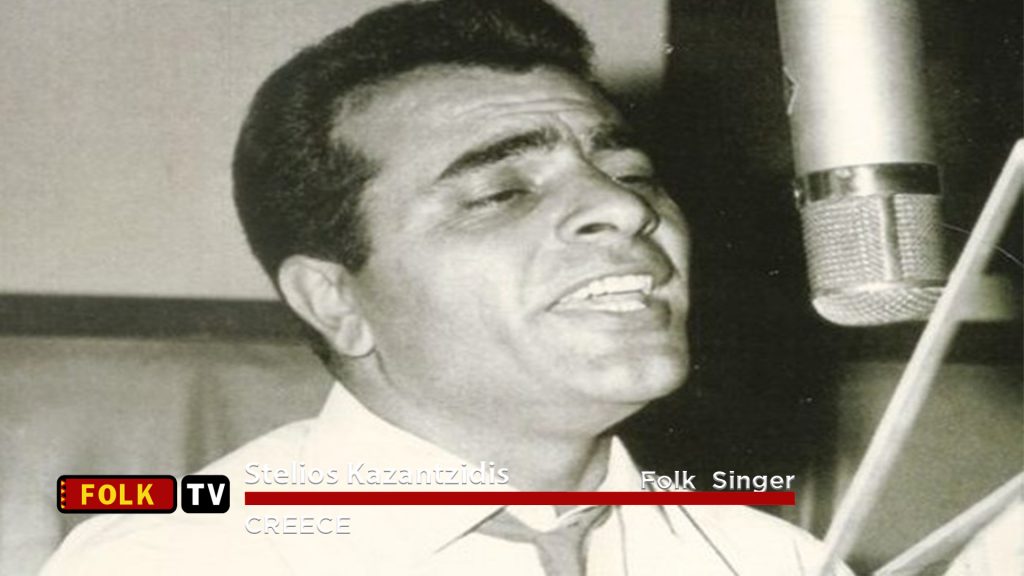 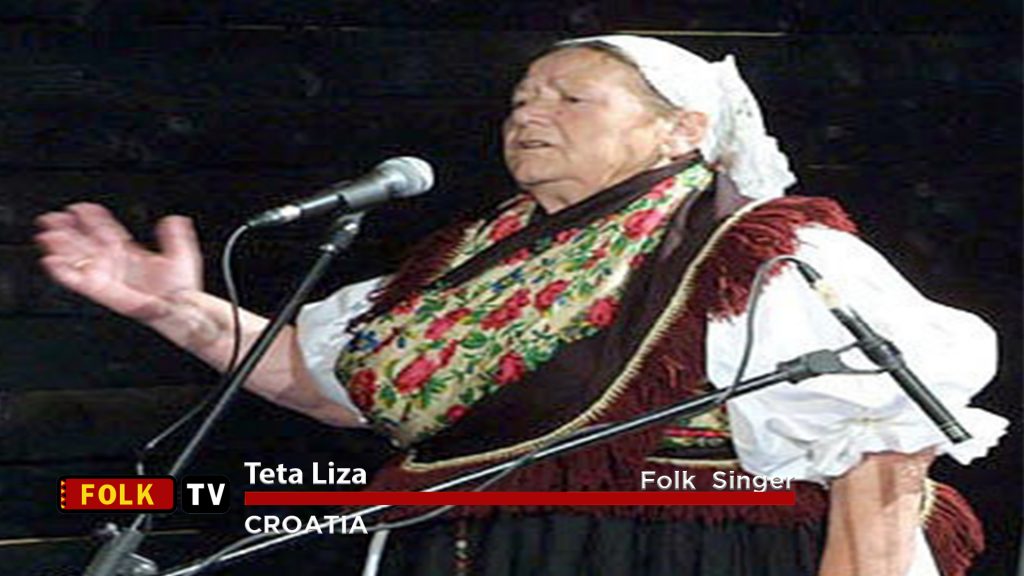 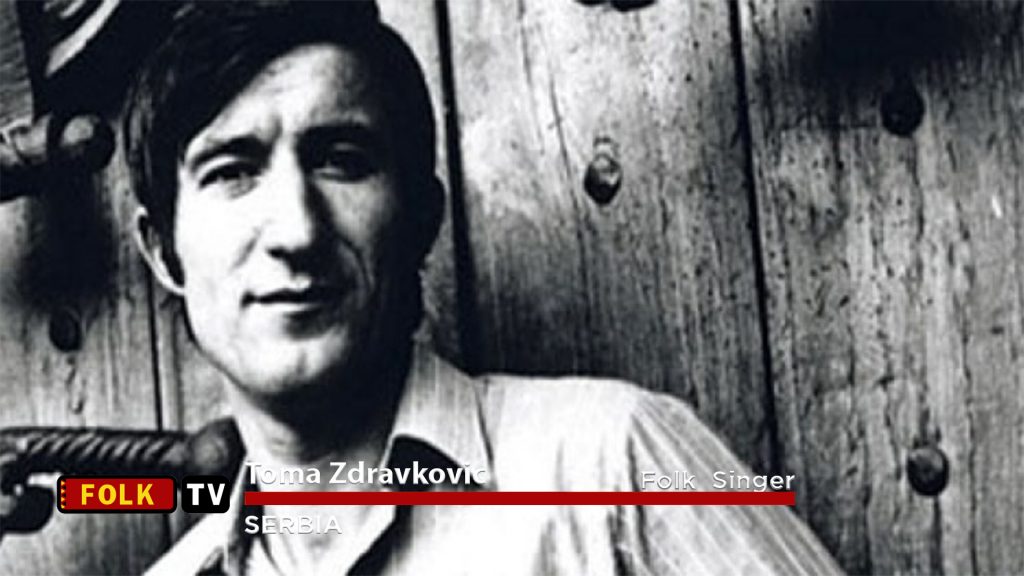 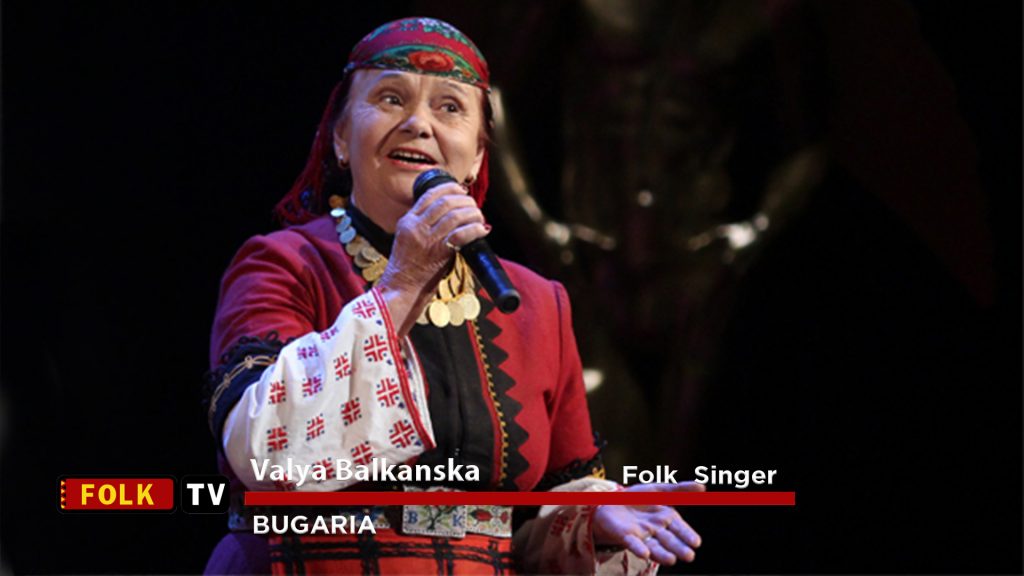 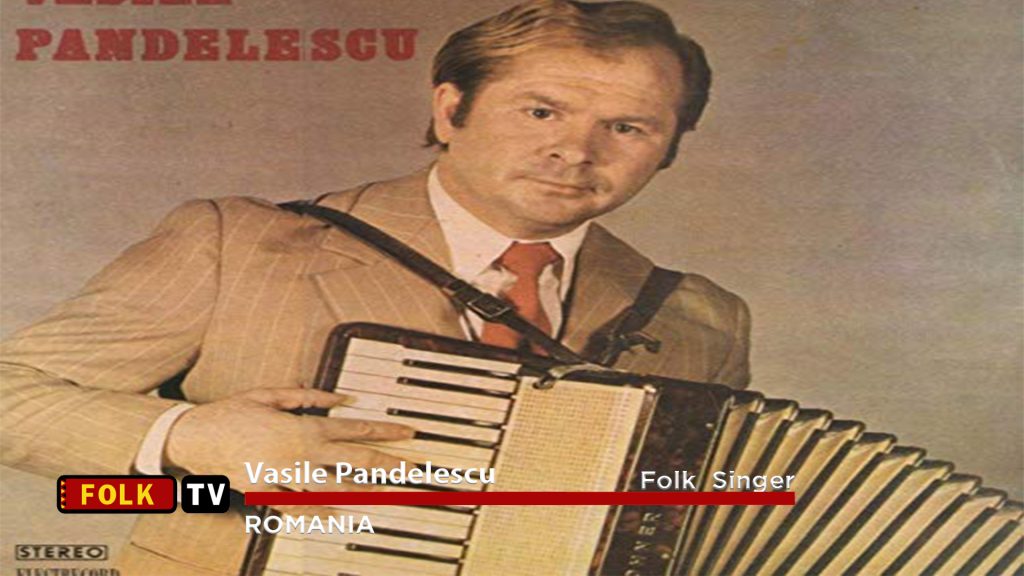 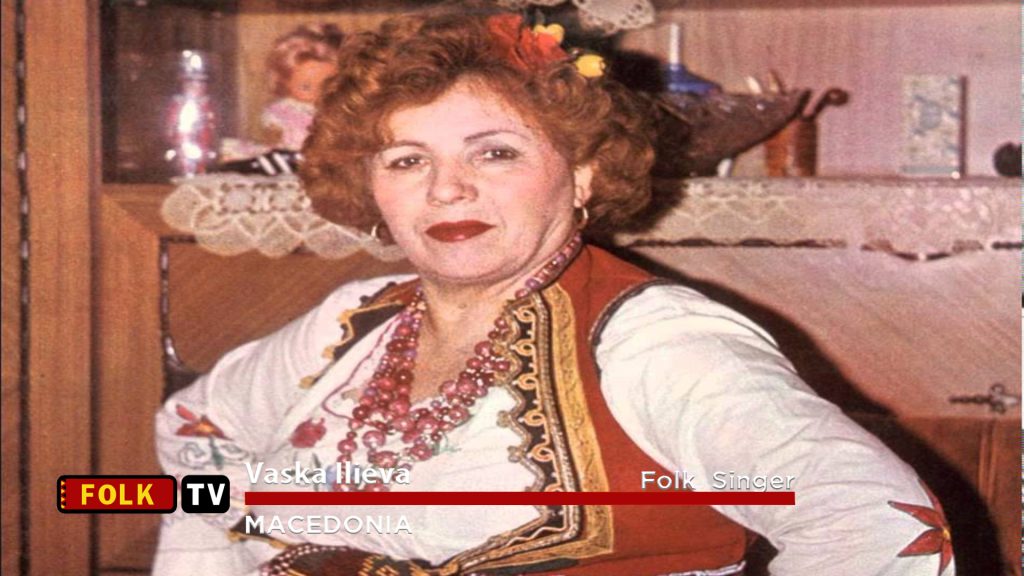 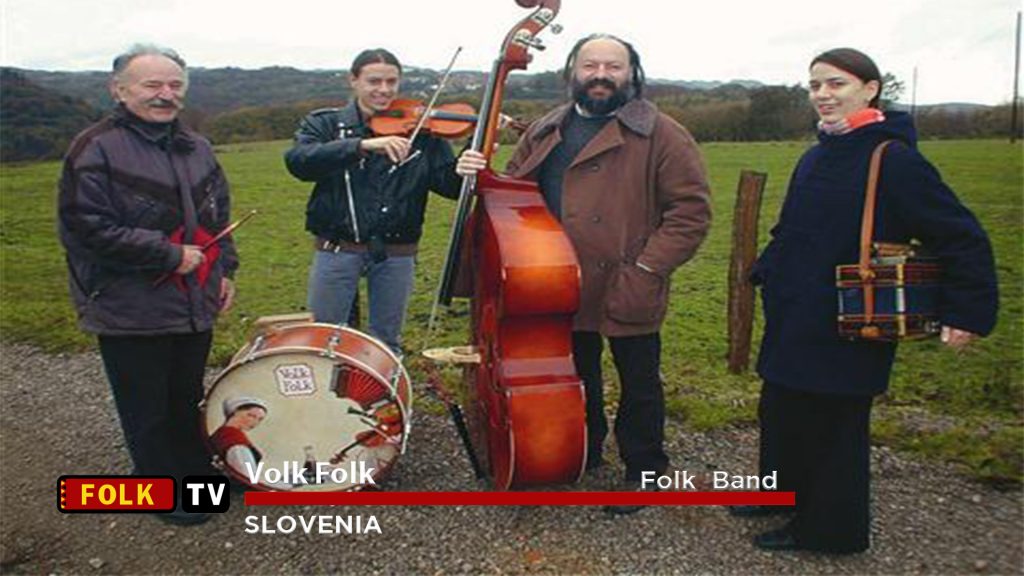 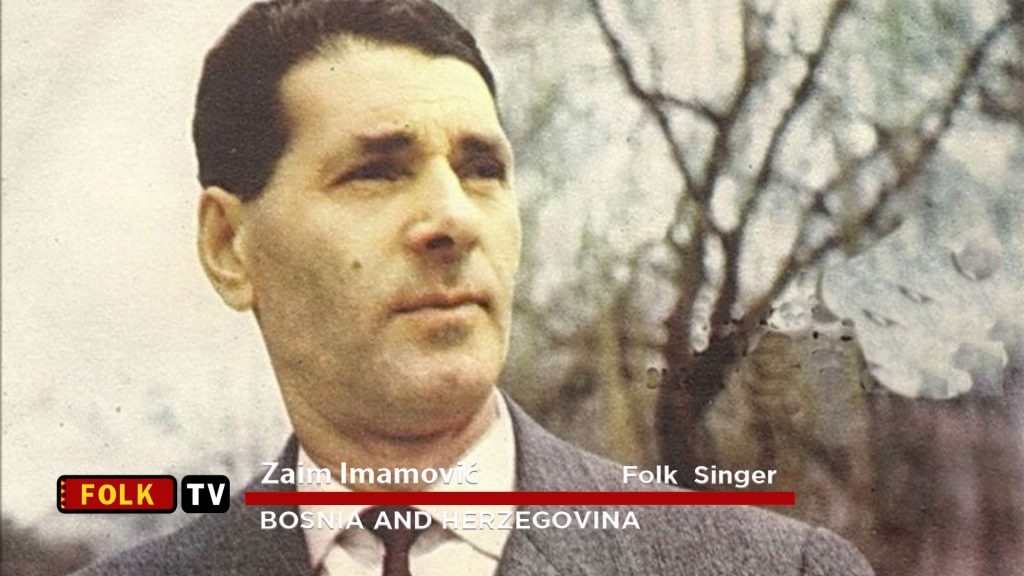